A new leader in my organization recently took the initiative to set up one-to-one meetings with a hand full of employees who were present for a company event in Fargo, North Dakota. This leader is not in my direct line of reporting. In fact, the work he manages has nothing to do with me or the things that interest me. But given his nice gesture to get to know me, I mentally prepared myself by trying to understand his business, or at the very least, trying to understand enough to ask an intelligent question so I didn’t come off as an idiot.

We sat down, and like all “first meetings” we started by shooting the shit with small talk. After a few minutes of weather and background, I felt my nerves creeping up. Holy crap, I thought. The small talk was nearly over and it was time to pretend I understood or took genuine interest in his business.

In a weird, half-brave moment, I blurted out something along the lines of… “I don’t really understand what your team does, and to be honest I’m not really sure my brain has the capacity to absorb it.”

Immediately I wanted to take the words back. I basically admitted that I’m an idiot! But the leader smiled and said “Well, what would you like to talk about then?”

Was this a trick question?

Trying to recall the intelligent questions I prepared in my head before the meeting, I started stumbling.. “Well… umm. . I mean… I don’t really see your team as something that aligns to my career path.. But umm. What are your thoughts on ways our teams should, umm, be working together?..” I kept rambling. “Umm are there areas.. where.. ugghh.. like… I could better support your team?” I stopped. What the fuck was I talking about? My “fake it ‘til you make it” was failing.. And being a clearly nice guy, he tried to save me.

Openly, he admitted that we probably didn’t really have any natural touch points between our two teams, but in a generous attempt to beat the awkwardness, he proceeded to take about 5 minutes to map out on the whiteboard what he saw as the only real area where our teams could work together. Well, it was nice of him to entertain me. He said about as much as he could. And then, awkward silence.

Well shit, I thought. I need to switch this up. I defaulted back to small talk – asking questions about his career path and background with out company. I quickly learned that actually – he doesn’t find the day-to-day tasks of his team to be insanely exciting either. Who would have thought?

Things started to feel more relaxed and I watched his face light up while talking about his excitement for the chance to lead a team. Regardless of the specific domain, he was genuinely excited to lead because of the great opportunity to bring people together, motivate them, build a culture, and drive a smart group of people to deliver results. I was picking up what he was putting down. The 30 minutes was soon over – and I survived an awkward meeting.

Have you ever been in one of these awkward meetings?

I’ve progressively grown my confidence in the work place over the years, but still.. every once in a while this kind of thing happens. I’ll be in a business conversation with someone I determine is  “important.” They’re talking. Maybe they whip out a marker, start drawing on the whiteboard…. Or they start using words I do not know. I am not even sure if they actually think I know what they’re talking about, or if they can see that I’m puzzled and just don’t want to embarrass me. But when I don’t know what the hell is going on, my default reaction has been to just smile and nod. It’s a complete joke, but I guess somewhere along the way I was wrongly taught or determined that it’s EASIER to smile and nod than it is to actually just be me and admit this isn’t really my thing.

I learned early on in my career to embrace the “smile and nod,” “fake it ‘til you make it” mentality that I was sure I needed to have. I can remember in my first role with this company, I would sit in meetings, forge a smile while pretending to understand what the hell was going on (and trying my best to stay awake). I’d take notes to my best ability, then scramble back to my desk to consult with trusted colleagues – or Google-  to figure out what the hell just happened. I have no formal business education. But being trained in Journalism, I banked on the notion that I could pull anything off by understanding what’s important to my leaders and tailoring my actions and my talk track to show that I was aligned.

Instead of just being me – and shining – I’ve was trying to fit in and force myself to be like those around me. It doesn’t work.

I’ve worked relentlessly to learn how to be like everyone else and fit the mold, and in little doses, when I think nobody is looking, I find the time to discretely be me. When I am me, I take on projects that capitalize on the unique way my brain is wired, my background, my education, and my skillset. But with guilt crawling up my spine, and the fear of not coming across aligned to my team’s purpose, I do these things while belittling the value I drive when I capitalize on the things that make me special. I dim my sunshine in the name of fitting in, or not annoying the wrong person.

Why am I talking about this?

Like many blogs I write, by putting my words on paper (smartphone), I’m talking to myself more than anyone. By articulating all of these thoughts, I’m solidifying what I believe in and convincing myself to more frequently act with conviction. And by publishing this as a public blog, I’m laying it out on the table so that at the very least, this empowers the people around me to call me out on my bullshit when they see me smile and nod instead of asking a question. Or when they see me not speak up in a situation where my diverse perspective could actually make a difference. Or when I pass up an opportunity because I’m convince myself that I don’t “fit the mold.”

But with equal importance, I write this because I know I’m not alone. I am not the only person who gets nervous and plans my smart comments when I am scheduled to talk with someone I think is “important”, but isn’t wired “like me.” I’m not the only person that worries that if I say the wrong thing to the wrong person, they won’t like me and this will somehow hurt my livelihood. Unfortunately this mentality is the bad kind of viral that limits so much potential.

At the very least, I hope someone reads this and decides to cut the bullshit and let their superpowers shine. Maybe this isn’t an issue for you, but if it is, let’s go after it together.

So, What do you think? Are you putting yourself out there or are you trying to fit the mold? Do you have tips or advice to help me get over it?

Is it okay to take a mental health break when you really need it?

‹ Re-learning how to learn (and a possible Boca Meetup) › Honey, we’re giving up our home to strangers. 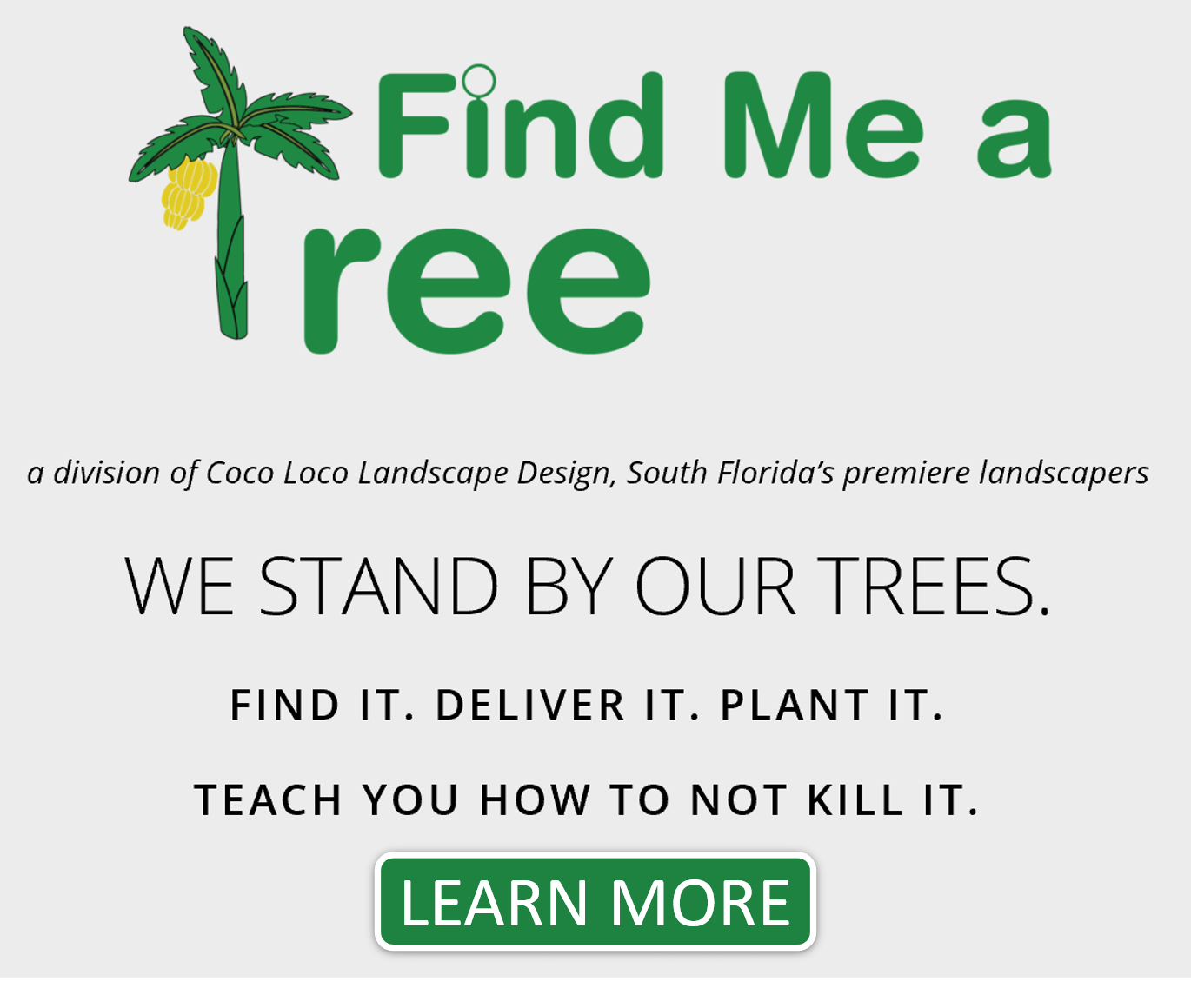